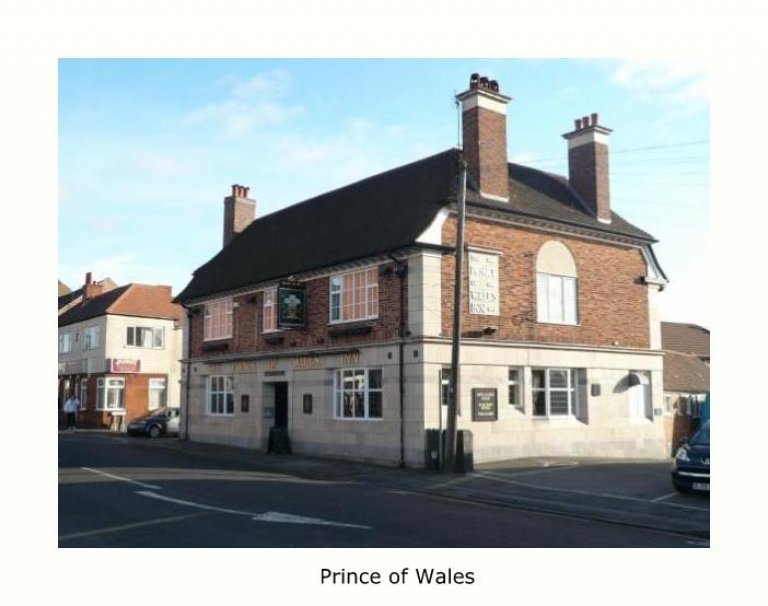 Thank you to our pubs officer, Jackie for this update