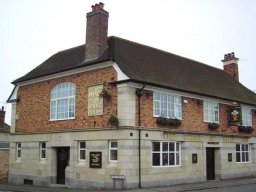 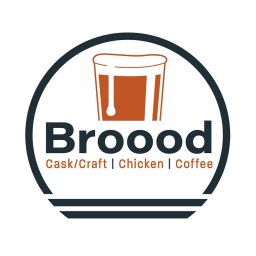 The Leicester based Broood ale house and kitchen are taking over the Prince of Wales public house on Coventry Rd from 22nd August. They will be showcasing the XT range of beers together with micro brewery beers from across the whole UK.

The intention is to have a beer festival shortly which is penciled in for the first weekend in September.

Broood is a new venture which is also hoping to take on the lease for “Sloane’s Bar” on King Street, Leicester.