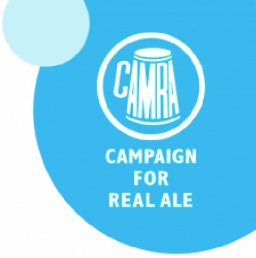 Last year the Government announced new protections for pubs listed as ACVs – ensuring that owners apply for planning permission should they want to change the use of the building. Since this announcement, nearly 1,500 community groups across England have come together to list their local and protect them from redevelopment.

Prior to the scheme, nominated pubs were vulnerable to closing their doors forever with no planning protection in place. There were only 600 pubs nominated across the country in April 2015.

CAMRA's Chief Executive Tim Page said: "It is fantastic to see so many community groups empowered to take action to save their beloved pub. It clear there is strong support for pubs across the country and many passionate campaigners willing to come together to save their local.

"However, with 27 pubs closing every week there is still more work to be done. Many pubs are still under threat of demolition or being converted to another use by large developers. Registering a pub as an ACV is the first step to saving it from this fate. We would like to see more community groups come together to save their local and for the Government extend planning permission to all pubs, regardless of ACV status."

CAMRA branches and community groups would like to see 3,000 of Britain's best pubs listed as ACVs by the end of this year, which will help stem the number of pub closures.

Community Pubs Minister Marcus Jones added: "The Great British pub is a national treasure. We brought in community rights to allow people to list the local landmarks most important to their communities – allowing them a fair chance to bid for them should they be put up for sale.

ACV process within our Branch 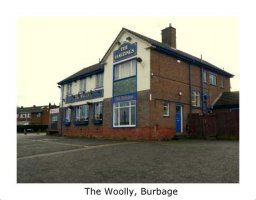 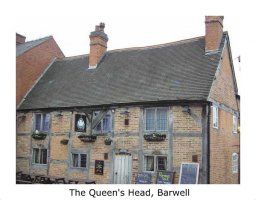 Around 18 months ago, a sub-committee was formed to define a branch strategy for protecting pubs at risk of development, including those with interiors of historical significance.Initially, it was determined that three pubs within the branch should be considered for ACV nominations, on the basis of this criteria.

With the help of CAMRA Head Office an understanding of the nomination process was gained, and the Branch Pubs Preservation Officer liaised with the Borough Council and submitted the detailed paperwork for each pub.

As a result of following the above process the three newly nominated pubs from within the branch are now officially Assets of Community Value in addition to the Elephant & Castle and the Red Lion already listed as the result of action from non CAMRA community groups. This gives them greater protection under the law, and defines a six month cooling off period in which interested parties can bid to take on and retain the pub. The recently protected pubs are, The Woolly, The Holywell and The Queen's Head, Barwell.

ACVs are important as they give pubs extra protection in law from demolition or conversion to other uses. Previously, developers had used loopholes in the planning laws to convert pubs into shops and supermarkets. The CAMRA branch and the people of Burbage recall the loss of The Galaxy despite a strong campaign and TV coverage by the BBC. 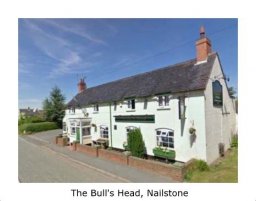 Weak planning laws allowed the well used community asset to be snatched-up by a supermarket chain. CAMRA is determined that other local pubs will no longer be soft targets for developers. 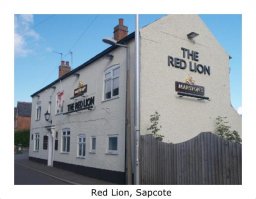 The listings were very timely as a property developer, has submitted a planning application to demolish The Holywell pub. Planning permission for that should now be denied. As well, we understand that moves had been under way to sell the lease of The Woolly to a retailer possibly for conversion to a supermarket. After successfully gaining ACV status, via the Branch, for the initial three pubs another has been accepted by the Borough Council, this time for The Bull's Head, Nailstone. There are also other pubs within the branch that are being considered as ACV applications to the Borough Council and the outcome will be advised in due course.

More recently, the Dog & Gun, Earl Shilton has been the subject of an application made by the Branch, to the Borough Council for ACV status.

Note: It is essential that any nominations for ACV listing that require the support of CAMRA, must be made through the Branch Pubs Preservation Officer (see link below). The mechanism for ACV nomination through the relevant authorities is in place within the branch and has already been applied successfully.

Status of the Holywell Planning Application 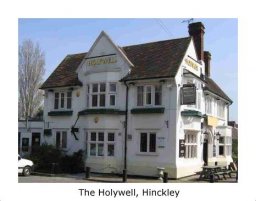 On the 22nd January the planning documents on the Hinckley and Bosworth Council website, indicated that there had been objections from local Councillors and 187 letters of objection about the planning proposals. As a result, Planning permission was refused on the grounds of the loss of a valuable asset to the community and the loss of a prominent building of much architectural interest.

The community has 6 months from this date to bid to buy the pub, or develop a plan to preserve it's current status. Development of the building for any other purpose than that of a community asset will still require planning permission; a restriction that remains in place for five years. 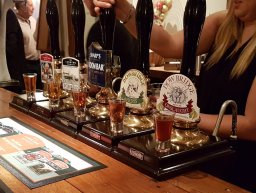 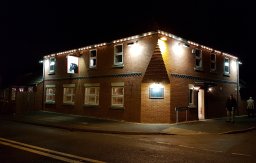 The Black Horse at Walcote originally closed in 2012, despite having been rebuilt and being popular with locals for both the beer and Thai food. At the time, concerned residents of Walcote managed to register the Black Horse as an Asset of Community Value and subsequently issued shares for local people to purchase. Enough money was raised to buy the pub, tie free, and essentially, became owned by the village thanks to the purchase through the local Community Benefit Society and the contribution of a generous benefactor.

After 4 years of hard work by local villagers, The Black Horse has now been fully refurbished and was reopened as a community run pub on 2nd December. There are 5 hand pumps (2 Langton Brewery, 2 Dowbridge and Sharp’s Doombar). Nathan Miles, the new landlord has said that he will be using as much local produce as possible, including beers from local breweries.