Request the guest at the Railway 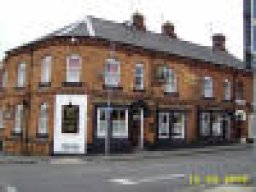 Adam at the Railway is asking for suggestions from CAMRA members, for guest Beers for April from a list of Breweries he can now access. Here is the list, Railway Beer Choice - April but time is limited due to the dateline for ordering.

His Guest list for March is already confirmed as below... Arriving in the Cellar in March are:

Also he will be having a special event for the Boat Race: In time for The Varsity Boat Race he has lined up a 'BEER Boat RACE' Oxford Vs Cambridge due to hit the bar on Wednesday 23rd - see Which Beer 'Sinks' the Quickest and Sails Out First.