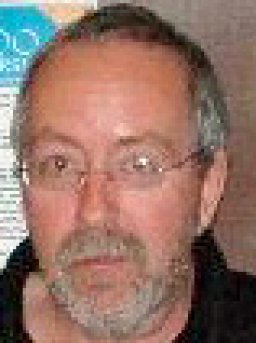 Sadly, the branch has learned that Chris Davies passed away on 16th February. Chris was a founder member of the Hinckley & Bosworth Branch and contributed a good deal to it's early success and growth. Chris was a former Pubs Officer and at the early beer festivals he served as a bar manager. Always willing to help set up and serve at both Hinckley and Market Bosworth beer festivals, Chris is going to be greatly missed by his CAMRA colleagues.