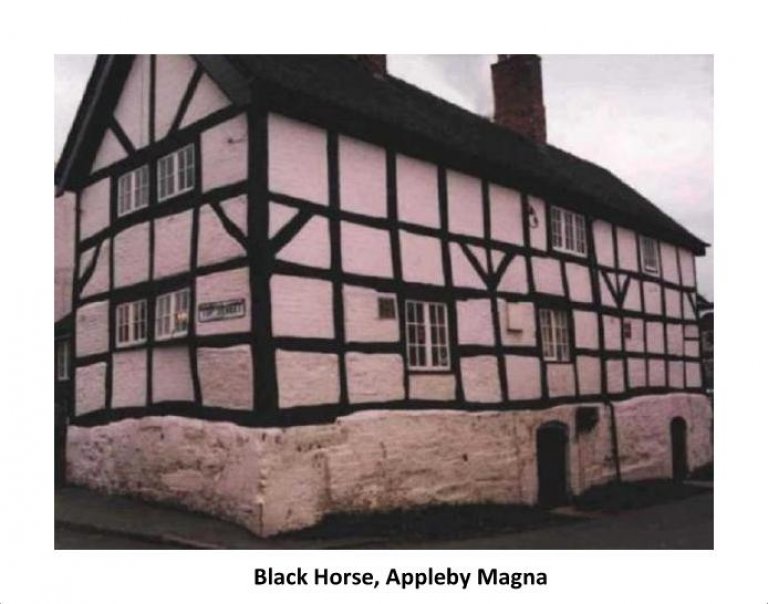 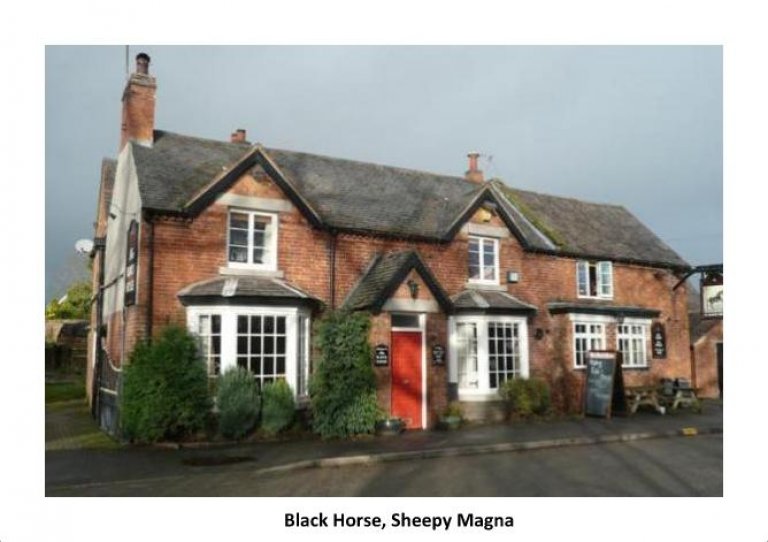 The Cross Keys, Burbage closed on Sunday 6 August. The lease assignment is now for sale at £35,000. Latest: Has reopened under a temporary manager

Just out of our area, The Queens Head at Newton Regis also closed suddenly until further notice

A notice has appeared on the Clarendon building dated 15 August 2017 stating that an application has been made by the owners TTG Inns Ltd to the council to demolish the property on 1 November 2017 as it is now unsafe.

There have been more changes at the Red Lion in Barwell. The previous tenant has departed and James Boyle is temporarily holding the fort and has started doing food again. A permanent replacement is due on 11th September. Paul Casey is coming from Dorchester but was originally from this area.

The Black Horse in Appleby Magna is now fully open. The regular beer is Pedigree, plus two guests from the Marston’s list.

The Black Horse at Sheepy Magna has new tenants: Paul Harris & Dean Painter were formerly at the Crows Nest in Nuneaton. The beers are Pedigree, Hobgoblin and one guest. Food is served at lunchtime and evenings and on Sunday lunches.

Adie’s contract ended on 2 September and he left the Holywell after holding a leaving party on Friday night. It has reopened this week, no details are known but it is rumoured to be the old landlord from the Woolcomber for 3 months.

The Lime Kilns is renovating the downstairs room and hopes to expand the brewery having acquired the old Pig Brewery kit.

Kevin from the Pig in Muck is looking at reopening the Wood Farm brewery and visitors centre.

Many thanks to pubs officer Jackie for the update. Note: If anyone has pub or club news that may be of interest to the Branch, please contact Jackie on:- ku.gro.armachtrowsobdnayelkcnih@reciffosbup or 01455 610932