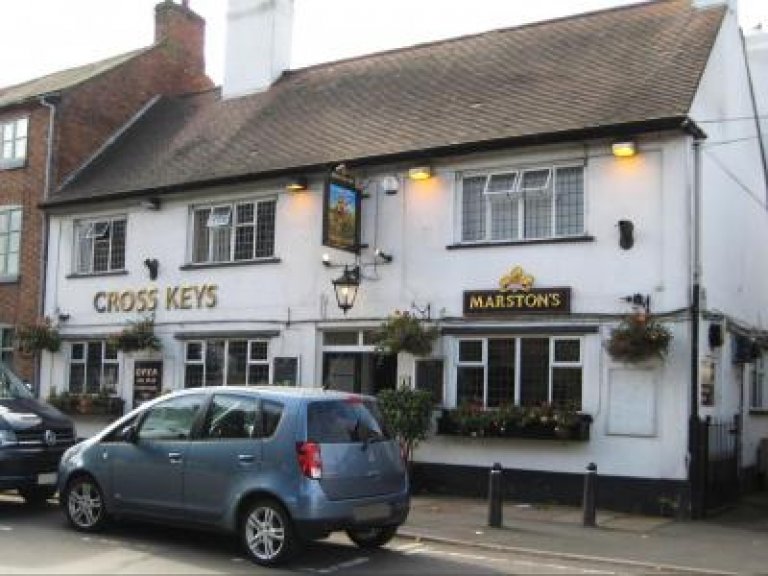 The Cross Keys closed on 22 October for repairs and alterations by Marston’s. It re-opened on Friday 9 November. The bar on the right has been opened up and a door put in to allow access to the back room. New seating and comfy chairs have been put in. There are 3 beers which Eoin plans to change monthly. Food may be served in the new year.

The Holywell has been closed on and off for a few months. It appears from their facebook page that they have had some problems and one of the landlords has left. Dan is now running it himself and it sounds as though it is back to normal.

It has been reported that the Baron will close next year in September. It has been suggested that it may move across the road to one of the old bank buildings, as part of Wetherspoon's plan to move away from leasehold properties where possible. However, this possibility has not been officially confirmed.

The Red Lion at Barwell is still serving Sunday lunches but have otherwise given up on food. Instead they have live music on Fridays and a disco each Saturday. Of interest is that Paul Casey plans to start a microbrewery at the pub and the initial capacity will be 4 x 100 litres.

The Flintlock has been closed for refurbishment following its sale by Milton Pubs to Marston’s and is due to re-open on 11 December.

As a result of a national agreement by CAMRA with Greene King, there are now discounts on production of a Camra membership card of 10% off real ales at the following pubs in our area:- Hansom Cab, The Wentworth and at Millers Hotel in Sibson.